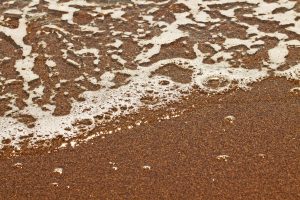 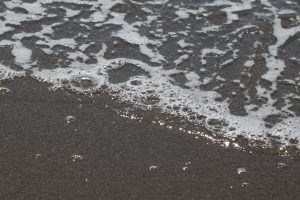 The best thing you can do at school as a parent?
Be a reading dad! 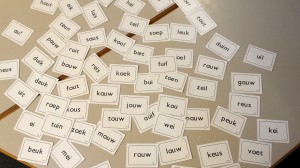 When I enter the classroom, a couple of kids are waiting with big bright eyes: who can join me today?
For I will throw a little party.
A reading party.

The first kid that the teacher chooses, rummages through shelves of instructional material, reading booklets, and remedial teaching stuff.
From the body language it is clear. This is a kid with a mission.

I let this process run free. For when the kid choses too simple an instruction set, he bores himself to death.
Sometimes the same kid then later overestimates himself. And gets totally frustrated trying to read a booklet way over his head.
These things happen once, and then the child knows exactly what is needed to get ahead.

At some rare ocasions I get a request from the teacher when the kid needs to focus on something. Diphtongs, or the likes of it. So that the kid doesn’t fall behind with the rest of the class.

I do that of course.
And every child obliges as well.
But: we laugh less. Learning turns into work. And some magic disappears.

At those moments I realise again the luxury of learning in my coaching sessions.
Where there is laughter.
With coachees that figure out for themselves what they need to learn. Fast.

And where magic is still the norm. 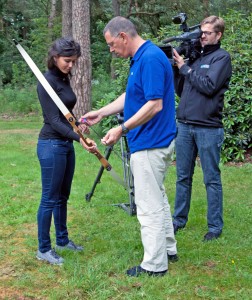