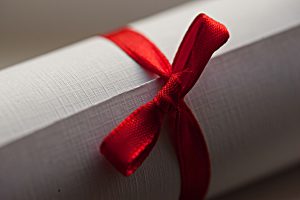 The ICF offered a rare chance: I could register all my coaching hours from the past decade for my coaching certification. That would immediately land me the pcc-level.

Only the amassing of the hundreds of hours…
It loomed like the most tedious task ever.
Wrong.

I typed and sent tens of e-mails indeed.
No copy/paste, no mailing programme. All personally written and sent.

But the effort was well rewarded: everyone gave their permission to register their sessions. Sometimes recounting a beautiful personal story about how things had developed after the coaching.

Then the following mail dropped into my mailbox:

‘Let me write a text for you to hammer some sense into those administration addicts.
Why certify everything? It kills the magic!’

This was the heartfelt complaint of a writer with a congenital allergy for petty rules and regulations. For him, coaching with archery had been magic come to life.

I recognized his sincere tone, and realized he would only be too happy to throw in his verbal virtuosity to demolish the concept of certification for once and for all. 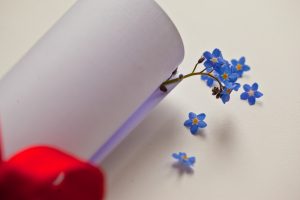 But that was not going to help me to secure my certification. And I really wanted it. For big clients like Philips had already made clear it would become a requirement.

So I gave him a ring, and told him I was convinced of his capacities to whip up an entertaining and brilliant piece of writing. And that he would do me an even bigger favour with a simple confirmation of his hours.
He assented. With this beautiful oneliner as a bonus:

‘Magic shall not be caught in procedures. But hey, certification can’t prevent miracles.’