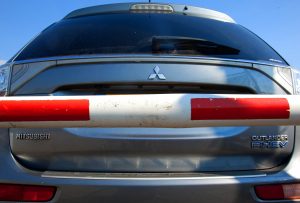 Uncle Halil beams an impish grin.
For years that grin has marked our arrival at the summer resort.

If we arrive in the same car as the year before, the gate slides open without the car even stopping.

A new car bumps into the stern gaze above his moustache of Ottoman dimensions. But as soon as I open my window, that gaze melts into recognition, and the gate slides open with a welcoming wave.

He must have been eligible for pension years ago. But for some reason, or maybe out of a sheer sense of duty, he keeps his post at the gate like a Cerberus on a mission: trespassers out.

Some 10 years ago the gigantic sliding gate was replaced by a barrier. It was the only modernisation that Uncle Halil had to live with in all those years. And in fact he liked it: a slap on the big red button instead of the arduous to-and-fro shoving of the cast iron gate. 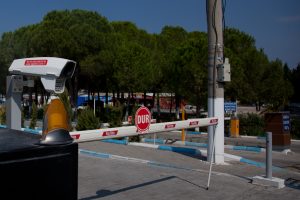 But this year he was not there. The familiar welcoming face had been replaced by a camera.

A super modern transponder-activated security system, worth tens of thousands of euros, had pushed him aside, made him redundant.

No doubt a lot of meeting time had gone into that decision. And surely the cost savings had been established on a spreadsheet. For that is how one professionally underpins this type of decision these days.

Excel sheets don’t have a single value for Uncle Halil.
The Uncle Halil, whom you could ask what doctor was present in the resort at any time of day. Which is pretty important in a place that is just as remote as it is charming.
The Uncle Halil, who would clearly and loudly trumpet his orders over the noise of the raging flames when the village orchards of the were ablaze once again. And everybody would listen to him: he knew the place like his back pocket, since he had helped to build it.

He seemed important in many other instances as well. With discretion, mind you. An important ingredient in the success of people like him.

And now he seemed redundant.
Seemed.

For yesterday he was back at his post near the gate. The red led light on the camera was off, and as I approached I saw him lean over to the familiar button. Just like before.

I asked him what had happened to the efficient transponder-activated security system.
He beamed me his familiar smile for an answer, and the arm of the barrier swung up.

Things were back to normal. I was home again.